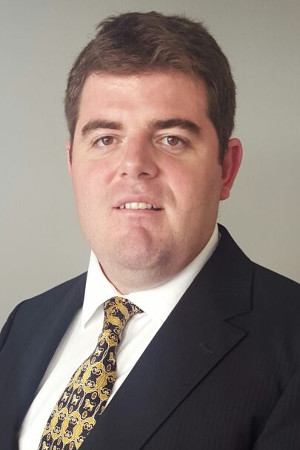 Stephen is a founding partner of Symons & Symons, Attorneys-at-Law.  Stephen was first admitted to practice as a Lawyer of the Supreme Court of New South Wales, Australia where he first practiced.  In 2009, he was admitted to the Grand Court of the Cayman Islands.  Stephen has a strong litigation background including in multi-jurisdictional commercial litigation (funds and trusts).

He was appointed as a Notary Public of the Cayman Islands in 2014.

Speak with a member of our Team