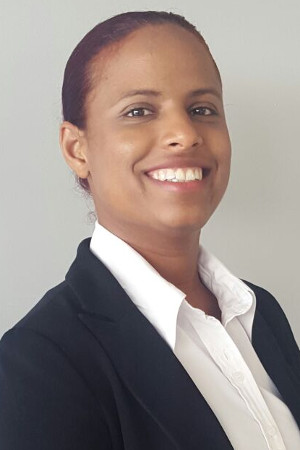 Peta is a founding Partner of Symons & Symons, Attorneys-at-Law.  She was admitted as a Lawyer of the Supreme Court of New South Wales Australia in 2006. She was registered as a practitioner of the High Court of Australia in the year 2007. In 2010, Peta was admitted as an Attorney-at-law of the Grand Court of the Cayman Islands. She has extensive experience in a broad range of legal matters including commercial and civil litigation.

Speak with a member of our Team